Perhaps it’s time that we took a bit of a step back and considered what we want from our teams working at home. 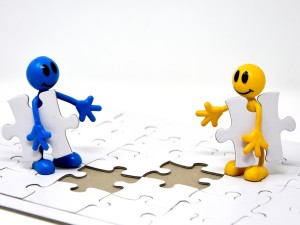 I’m not wanting any medals or anything, but I’ve worked pretty hard over the last couple of weeks. Early starts, lots of calls, logging on in the evening – jam-packed days seem to be the norm around here at the moment.

Unsurprisingly, speaking to clients and friends I’m hearing the same thing from them. Far from it being an excuse to procrastinate or swing the lead, it seems as though working from home is in danger of making us over-productive.

A local organisation we work with has told us that they are worried that their people are taking less breaks, spending more time in meetings and staying at their desks longer than they would if they were in the office. In helping to set up the staffing for the new Nightingale Hospital, a friend explained how he is having to turn his camera off in virtual meetings just so he can eat such is the back-to-back nature of his diary right now.

Whilst this is a positive in many ways – the energy and commitment shown to keep things going and deliver results in this tense and uncertain period is commendable – if it continues there could be some pretty unwelcome consequences:

It’s time to be responsible and start to think beyond the very short term – and strike a balance between keeping the momentum up and managing the rest of the responsibilities we have whilst in this state of isolation. 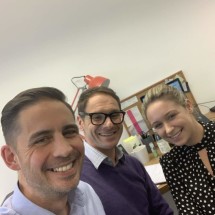 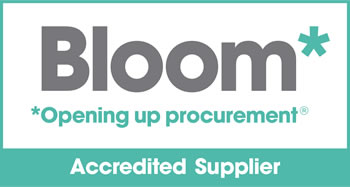 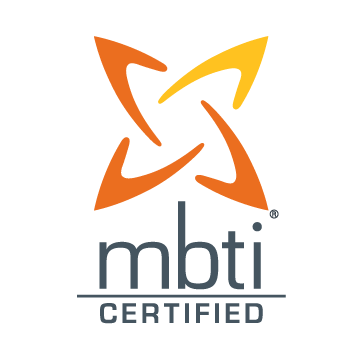